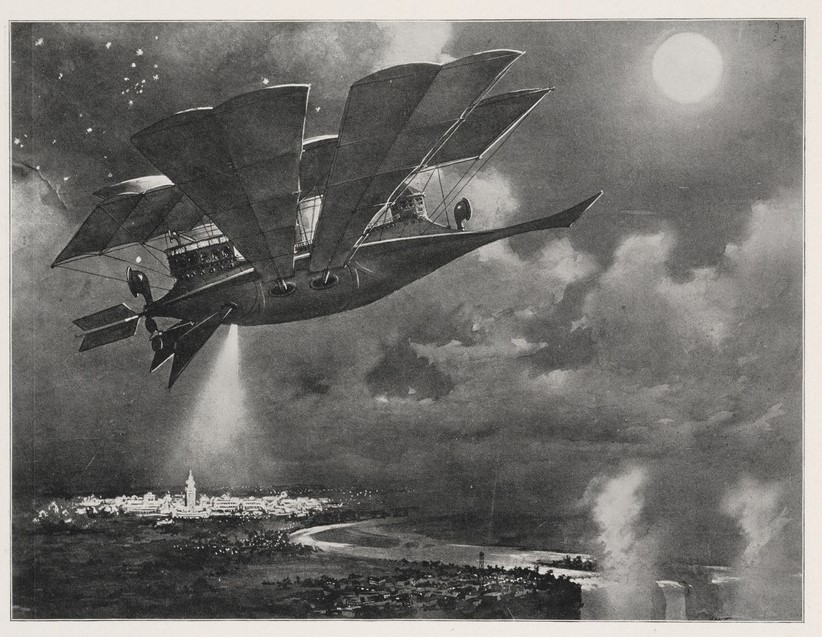 The idea of travel sets our minds off in many directions: East, West, North, South…as well as Up and Down.

Writers have speculated for centuries about interstellar travel. Others have imagined visiting mythical continents or journeying to the center of the Earth. The works on view in this exhibition were crafted by a variety of storytellers with a range of destinations. Some were pure fantasy, such as the works of Jules Verne and Mark Twain; others attempted to communicate information about newly discovered lands on Earth while adding fictional components about talking animals and exotic beasts. Other tales use invented extra-terrestrial societies as allegories to comment on politics and human behavior.

All of these travel narratives offer humor and sociological commentary, so let’s join Babar, Baron Munchausen, Hildebrand Bowman, and Professor Otto Lidenbrock as they explore outer and inner space.

How to Make a Landing Page

Behind the Scenes of a YUL exhibiton