Stranger in His Native Land: James Baldwin in the American South 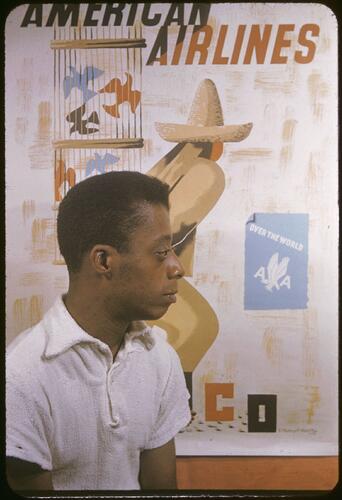 In the fall of 1957, nearly a year after the end of the Montgomery Bus Boycott and three years after the landmark Supreme Court decision Brown v. Board of Education declared segregation unconstitutional, African American writer James Baldwin (1924-1987) embarked on a trip through the South, interviewing activists, students, and families about their experiences with the early stages of school desegregation. Baldwin’s travels would be recorded in several published essays, but he also sent several letters to his friend, Mary Garin-Painter, that more vividly describe his terror and his concern for his country. This microexhibit explores Baldwin’s experience with chronicling the story of a country in turmoil.

Notes of a Native Son by James Baldwin

Nobody Knows My Name by James Baldwin