Tender is the Night: F. Scott Fitzgerald on the French Riviera

Tender is the Night: F. Scott Fitzgerald on the French Riviera PDF 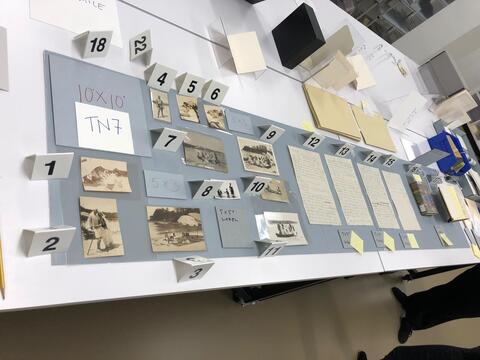 American expatriates Sara and Gerald Murphy  lived in Paris and traveled widely in Europe with their three children throughout the 1920s. Their holiday home in Cap d’Antibes on the French Riviera, known as the Villa America, was a gathering place for their vibrant circle of friends, which included Ernest Hemingway, Cole and Linda Porter, Pablo and Olga Picasso, and F. Scott and Zelda Fitzgerald. The Murphys were famous for their generous hospitality and their fabulous parties; writer Donald Ogden Stewart wrote of the couple: “they had the gift of making life enchantingly pleasurable for those who were fortunate enough to be their friends.” Many of their famous friends were inspired by the Murphys. Their impression can be found in the writings of Hemingway, Philip Barry, Archibald MacLeish, and John Dos Passos, while Sara is the subject of at least five works by Picasso. Tender is the Night by F. Scott Fitzgerald (1896-1940) is among the most enduring of the Murphys’ literary portraits; for them, it was also among the most problematic. In creating his characters Nicole and Dick Diver, Fitzgerald made use of Gerald’s and Sara’s elegance, warmth, and spirit of friendship, but the Divers’ marital problems and darker characteristics more closely resembled the Fitzgeralds themselves. Nevertheless, Tender is the Night immortalizes Gerald and Sara Murphy, their captivating holiday beach parties, the charms of the Villa America.

Photographs and correspondence from the Gerald and Sara Murphy Papers; F. Scott Fitzgerald, Tender is the Night: A Romance, New York: Scribner, 1934

“Her bathing suit was pulled off her shoulders and her back, a ruddy, orange brown, set off by a string of creamy pearls, shone in the sun. Her face was hard and lovely and pitiful.”

F. Scott Fitzgerald, letter to Sara Murphy after the publication of Tender is the Night in 1934

“In my theory, utterly opposite of Ernest’s, about fiction i.e. that it takes half a dozen people to make a synthesis strong enough to create a fictional character—in that theory or rather in spite of it, I used you again and again in Tender.”

“I tried to evoke not you but the effect you have on men—the echos and reverberations—a poor return for what you have given by your living presence, but nevertheless, an artist’s (what a word!) attempt to preserve a true fragment, rather than a portrait by Mr. Sergeant.”

4 Page letter from FSF to SM

Tender is the Night – Dust Jacket

Tender is the Night 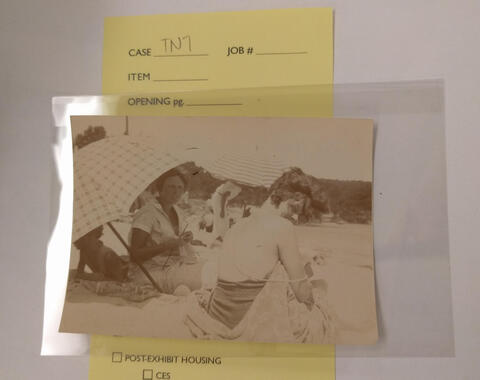