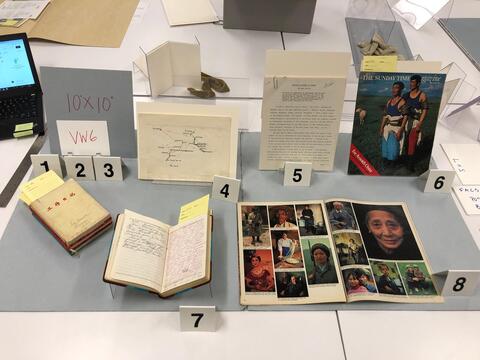 American photographer Eve Arnold (1912-2012) is perhaps best known for her photographs of actress Marilyn Monroe, though she was much more than a celebrity photographer. Throughout her long career, Arnold traveled the world photographing people in all walks of life—revealing, in intimate photographs, the extraordinary range of human experience and the often moving commonalities shared across nation and culture.  She joined the photo cooperative Magnum early in her career as its first female member; she was widely celebrated as a photo journalist by the time of her first solo gallery exhibition in 1980. That show, at the Brooklyn Museum, included photos made during an extended tour of Communist China, a nation little known to outsiders at the time. Arnold had struggled to gain admission to the country, seeking a travel visa for some fifteen years before being granted permission to make two three-month-long trips in 1979. Arnold’s images of industrial workers, farmers, infants in nurseries, and elderly citizens were widely celebrated. Her book, In China, won the National Book Award; she also received the Lifetime Achievement Award from the American Society of Magazine Photographers.  Arnold’s hand-made map documents her path; her travel notebooks record her observations, impressions, and personal experiences. These notes later became the basis of her writings about China.

And “Taking Pictures in China” 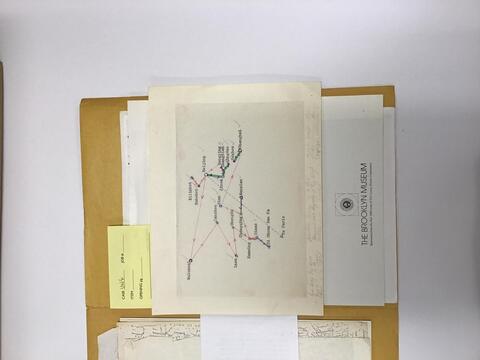