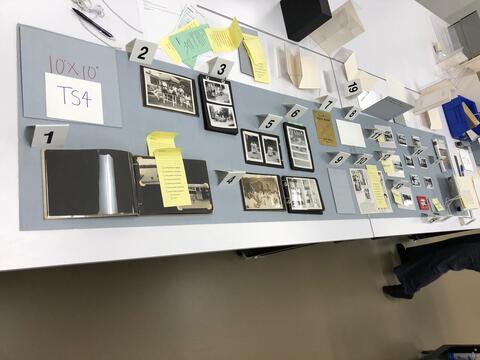 In the decade after the turn of the 20th century, an African American resort community took shape in the woods of northwestern Michigan on the shore of Lake Idlewild. At the height of its popularity in the 1950s, thousands of African American vacationers spent summer holidays swimming, fishing, boating, and camping. In the evenings, celebrated African American entertainers like Della Reese and Cab Calloway performed at clubs and dance halls. The name Idlewild, it was said, referred to the town’s summer residents: “idle men and wild women.” A haven from the indignities of racial segregation, the community was also called the Black Eden. Because so-called Jim Crow laws prevented African Americans from freely and safely traveling, Idlewild drew middle class African Americans from across the country; though the “Visitors List” in one issue of the Idlewilder’s Magazine includes predominately midwestern families, the Idlewild Land Owners Association included property owners from more than thirty states. By the 1920s a year-round community supported local businesses owned by African Americans; a post office and firehouse were built, and trainlines were established to deliver guests from hubs in Chicago, Detroit, and Grand Rapids. After thriving for half a century, Idlewild fell into decline after the Civil Rights Act of 1964 abolished segregation. No longer limited by unjust laws, African American travelers sought out a wider range of holiday experiences, and fewer made the journey to the Black Eden in the Michigan woods.

photo of boy and girl on beach

Robert Stepto, Blue as the lake, open to “Idlewilde” 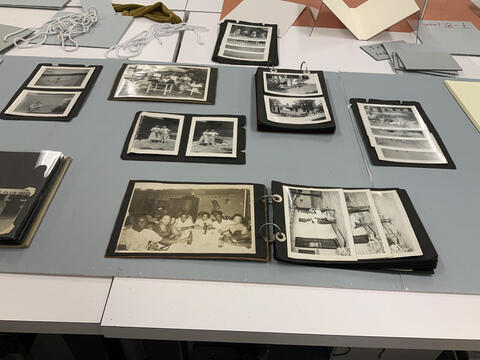