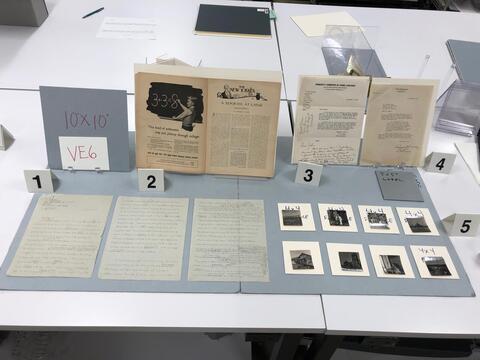 In August 1945, the United Sates military dropped atomic bombs on Hiroshima and Nagasaki, Japan; the catastrophic bombings killed more than 350,000 people—primarily civilians. These attacks were the first—and remain the only—use of nuclear weapons in world history. A year later, the New Yorker devoted an entire issue to journalist John Hersey’s now-famous article featuring the first appearance of direct personal accounts from survivors, describing the bombs and their aftermath. Hersey (1914-1993) traveled to Hiroshima for several weeks in the spring of 1946 to try to understand the consequences of the nuclear explosions. After many interviews, he built his work around the stories of six survivors: two physicians, a Catholic priest, a seamstress, a minister, and a factory worker. An early example of so-called New Journalism, which employs conventions of fiction to report factual stories, “Hiroshima” gripped readers; the magazine sold out within hours, and soon radio stations were broadcasting readings of the entire text. In plain language, Hersey delivered his subjects’ detailed accounts of the unprecedented horrors the bombing wrought on the city. For many, the article allowed a new understanding of the moral and ethical implications of atomic warfare. Military and scientific organizations circulated free copies of Hiroshima, hoping wide readership of the work would help prevent future use of nuclear weapons. More than seventy years after the bombing of Hiroshima, Hersey’s writing is considered one of the most influential pieces of journalism addressing atomic warfare. 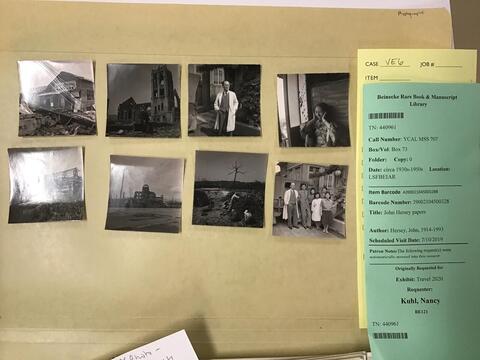