Gleanings in Europe, By an American: James Fenimore Cooper Abroad 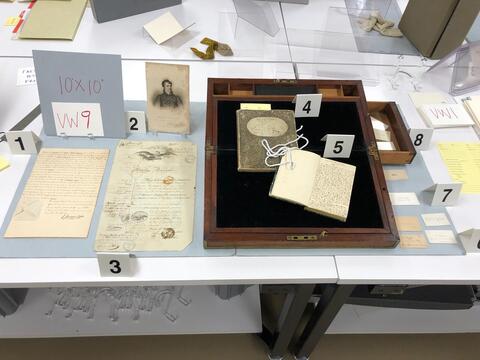 James Fenimore Cooper (1789-1851) was an American novelist of international reputation at a time when few American books easily found world-wide readership.  Cooper is best known for his “Leatherstocking Tales,” including The Last of the Mohicans: A Narrative of 1757, stories of the life and adventures of Natty Bumppo, an 18th-century American frontiersman trapper based on explorer Daniel Boone.  Cooper first traveled to Europe at the turn of the 19th century as a merchant seaman; he later joined the U. S. Navy. These experiences helped him to write novels about the Revolutionary War at sea, 18th-century merchant ships, and pirates of the period. Cooper returned to Europe in the 1820s and traveled widely, recording his thoughts and experiences in journals. While living abroad, Cooper wrote Notions of the Americans: Picked up by a Travelling Bachelor, a book intended to acquaint European readers with American society and customs, including democratic government. The book, which Cooper published anonymously, takes the form of letters written from a man traveling in America to European friends. Cooper would later record his European experiences in a series of books titled Gleanings in Europe: By an American. Throughout the 1830s, Cooper published individual volumes about Switzerland, France, England, and Italy.

Diary of “Holland and Switzerland, France and Italy” 1828 July – 1829October – closed to show note on cover in JFC’s hand 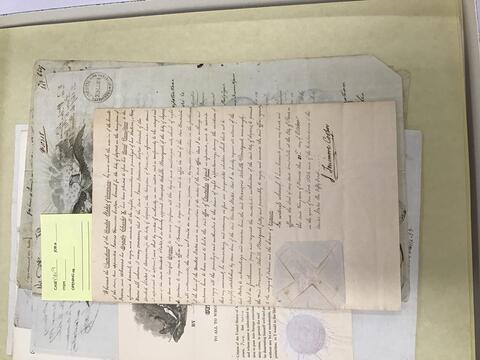