The Drama of the Family Drive

The Drama of the Family Drive PDF 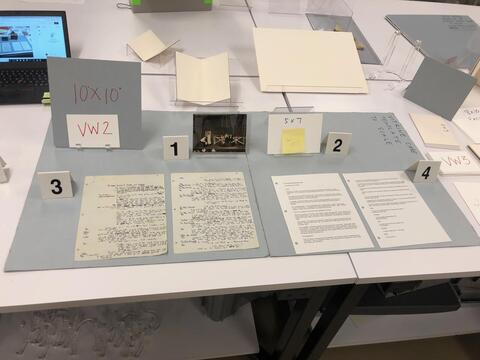 Thornton Wilder (1897-1975) meant his short play The Happy Journey to Trenton and Camden to include no sets or stage decorations—the characters, a family of parents and several children, are seated on stage as though they are sitting in a car; the audience must rely on the dialogue to understand the scene and the deeper meanings of the family’s trip. Written in 1931, the narrative develops through the mundane details of the drive to visit the family’s married oldest daughter; discussion of the passing landscape and the children’s hunger gives way to the family’s grief over the death of an older brother in the war and the sad reason for the day’s trip—the recent death of the older sister’s infant. Some seventy years after the first production of Wilder’s play, playwright Paula Vogel modeled elements of her contemporary family drama, The Long Christmas Ride Home, on Wilder’s classic play and on themes explored in much of his work. Seated in  a pantomimed car like that in Wilder’s play, Vogel’s characters include parents with their children driving to visit grandparents for Christmas dinner. Vogel also includes puppets playing the children’s younger selves, allowing the narrative to move forward and back in time to reveal the family’s complex past and painful future. 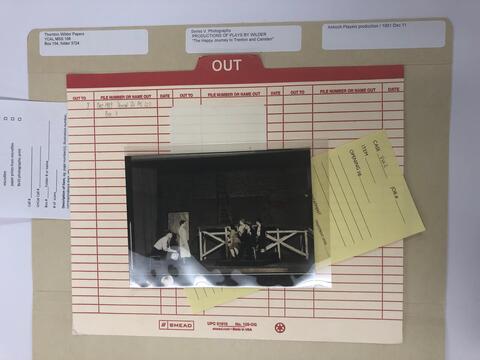